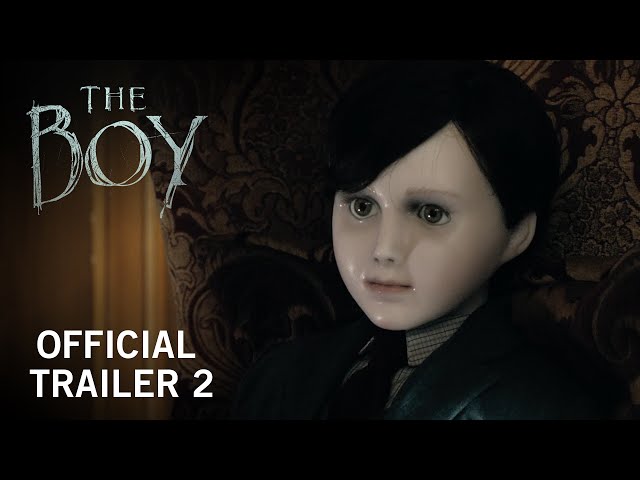 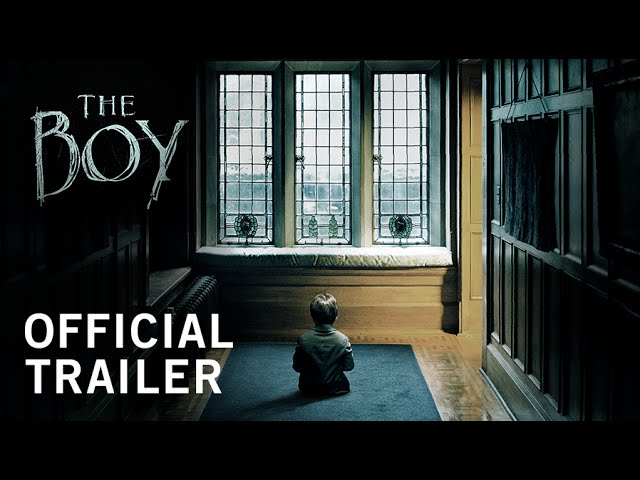 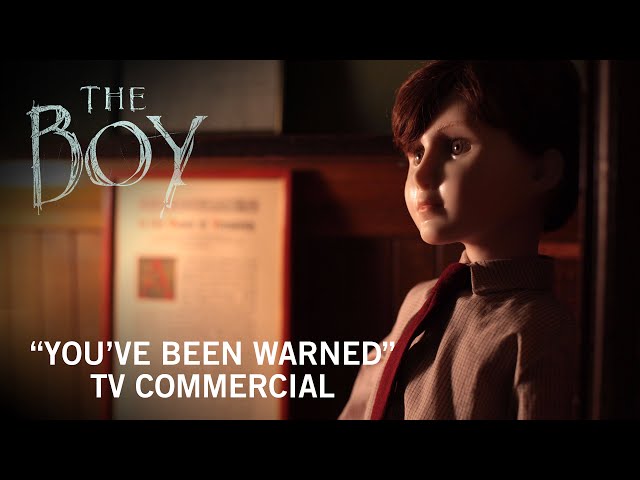 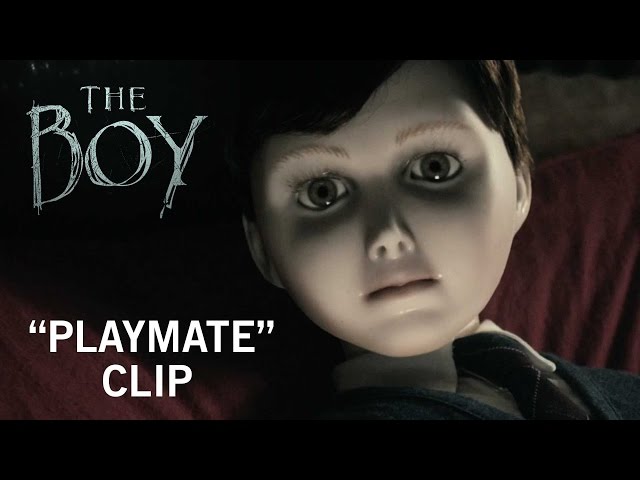 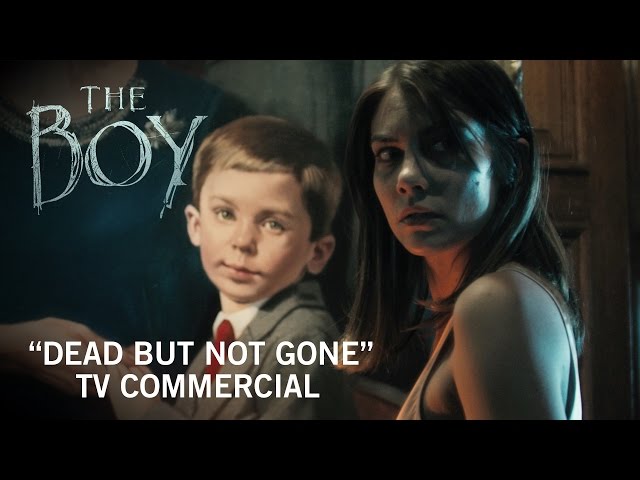 "Dead But Not Gone" TV Commercial 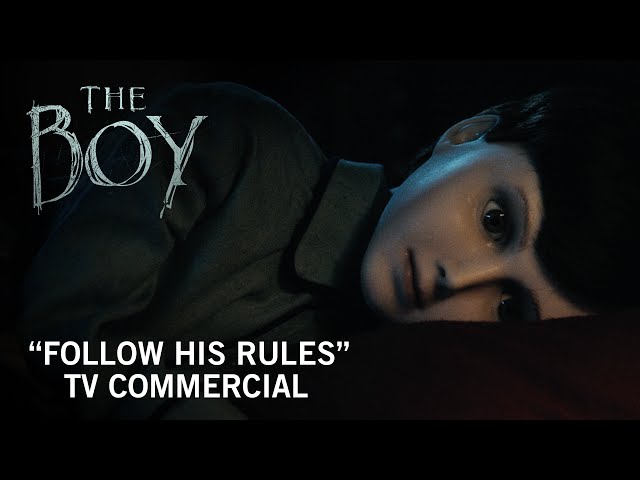 In search of a fresh start away from a troubled past, a young American woman seeks refuge in an isolated English village, only to find herself trapped in a waking nightmare in The Boy, an unconventional horror thriller from director William Brent Bell (The Devil Inside).

When Greta (Lauren Cohan) takes a job as a nanny for an 8-year-old boy, she is shocked to discover that she has been hired by a strange elderly couple to care for Brahms, a life-sized doll that they treat like a real child. A stand-in for the son they lost tragically 20 years earlier, Brahms comes with a lengthy list of rules that Greta is warned to follow to the letter. Left alone in the sprawling mansion while her new employers take a long-awaited holiday, Greta ignores the rules and begins a tentative flirtation with handsome local deliveryman Malcolm (Rupert Evans), until a series of disturbing and inexplicable events convinces her that supernatural forces are at work. As she is pulled deeper and deeper into a frightening mystery, Greta faces a terrifying final twist in a nail-biting thriller that will have audiences guessing until the final moments.